Lab Puppy Training – What You Need to Know 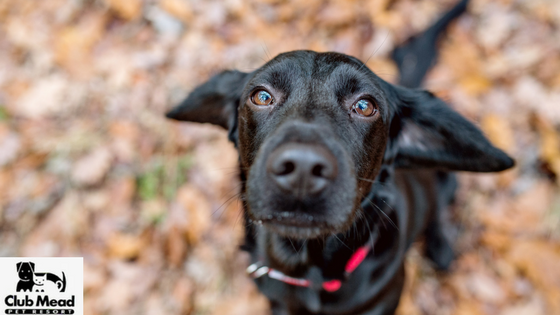 Congratulations. You’re a proud owner of a Lab puppy! While you may be excited and bustling with happiness, you might also have questions about what to do next with your beloved pup. One of the best ways to get started is to train your Lab to be obedient to listen and comprehend your instructions. You should include basic commands like sit, stand, heel, stay, come, and down right from the beginning so that they grow up learning to be smart and calm. END_OF_DOCUMENT_TOKEN_TO_BE_REPLACED

I bought Sparky from George Duffy as a companion dog in January 1992, after our house burned down and I lost my first lab, Spud. Sparky was quite active as a pup and we ran all over the country competing in the puppy, mostly as a social outing, I guess. There was no doubt that she could mark. The next spring we started her derby career. She started a little slow, but rapidly gained momentum with a double header in Red Deer, Alberta. She faced stiff competition but ranked 40 points, putting her at the top in Canada in 1993 in the Junior. The next season, she won her two Qualifyings in only 6 starts. Our kennel business was using a lot of our resources at that time so after a successful litter with Ebonstar Lean Mac, we decided to sell her. She went on to compete and breed with someone who at that time could afford to spend the money and time she needed. She has been one of our favorites. END_OF_DOCUMENT_TOKEN_TO_BE_REPLACED